I have explained that I stumbled into street prostitution as a -just-right-now-real-quick sort of thing. In other words I viewed my actions completely independent from my self. Prostitution was a task not an identity. Throughout my years on  the street I set myself apart by internally embracing the role of Anthropologist which was easy for me since that was my undergraduate field of study.  Anthropologists are like undercover researchers although unlike the police the goal is not to deceive people by adopting a false identity but to gain acceptance so thoroughly people forget you’re present.   People then feel free to be themselves and the researcher can observe the way things really are.

One fascinating occurrence was the always unexpected occasiobs when something disproves a belief I held as a self evident fact. Today President Trump’s talks about fake news. I don’t know if I mean fake news the wat he does but I can d finitely agree that just because something is on the news does not make it true. For example, I had been given the definite impression that black people used drugs, especially crack, and that white people did not. My drug career began with cocaine in the company of racially diverse gatherings of people from many different backgrounds. I was not the only one working in a graduate degree (or more accurately I was not the only one who had quit working in a graduate degree). Someone once said to me , “I am sure you did not get a high class of guy downtown looking for a girl.” Another falsehood. All sorts of guys came for the forbidden fruit. I am sure some did it in spite of the low class reputation of the scene and some came to go slumming.  There was no “typical” trick. Every day when I stepped into Kukui Street, not with a dollar and a dream but without a dollar or a dream, I was filled with a sense of adventure as I looked forward to… I knew not what. I probably would never have gained entree into so many luxury homes in gated communities like Black Point, Lanikai, and Wailai’iki Ridge.  Ok, sure, I often ended up walking in the dark from the back of some distant (from Chinatown) valley when the guy got mad and refused to drive me back after I made a smart aleck remark, but I still got to travel around the island. According to my records every time I hit the block I made money. Never once did I say oh well I guess I won’t get anything and give up. Someone would always pick me up and often let me stay for days. Relationships based on up front quid pro quo were normal for all the girls. Everyone had some guy helping her out, maybe not to the same degree as the “Pretty Woman” scenario, but aside from the extreme wealth of Richard Gere’s character, that movie was quite realistic in it’s portrayal of the mingled lives of the Hooker and trick.

Now that I think about the people downtown I must make the distinction between those who came to “pick up” and those who remained full time. The latter group is comprised of the Underclass while the former is playing with fire but on the other side of the fence. 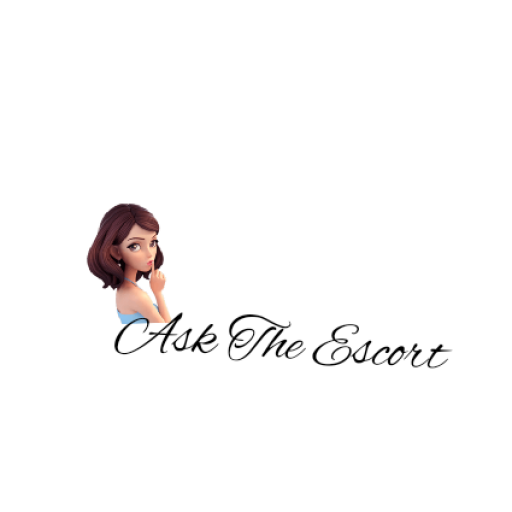 3 responses to “False Claims about Hookers”