How to Get Your Money Back From a Thief

You have more to worry about from the people you know than the strangers you are always trying to protect yourself against. It is the people you know, friends, neighbors, acquaintances, these people you regard as familiars that are most likely to assault you, rape you, and rob you. In this age of widespread communication and travel people usually don’t leave their zip code to commit crimes. Hawaii has one of the lowest rates of gun violence and the highest rate of property crime. In other words, if you live here, it is unlikely that you will be shot but you will most certainly have something stolen from you. The thieves are probably addicted to “ice,” or crystal meth, which has always been epidemic over here, although not quite as bad as the opioid epidemic appears to be on the mainland. One way we are like the mainland in our societal addiction is that you probably know a user that you don’t know is an undercover user. Contrary to popular opinion, it is possible to use addictive drugs recreationally, and there are non-addicts who use addictive drugs. I was as surprised to see the large number of professional men among my dates as I was to also notice that many of these professionals were drug users. Sometimes they maintain home and job, and they remain recreational users.

From Trusted Friend to Backstabber

Not every user avoids becoming an addict. When people you think you know go down the predictable path from user to addict they are just as desperate as the homeless you see on the street who you think exist in another universe. Separate and apart from you and your world. As hard as it is to believe, your world overlaps and intersects with the homeless at many different points with many different people. People become homeless and desperate before others are fully aware of their change in status. It is a fact that desperate people do desperate things and that is how you find yourself vulnerable to drug addicted thieves without even knowing the risk. It is an awful shock when someone you trust steals from you, but I discovered a way to get money back from even the most treacherous of low lifes. I have never found any other way to get thieves to voluntarily turn over their loot and I want you to know what I have learned the hard way, dear readers.

I am talking about white lies. I don’t get caught up in what “counts” as a lie or what is a lie but is excusable so you need not consider yourself a liar. The fact is, life is a street fight, and all is fair in a street fight. Anything goes to defend yourself and sometimes to get through life you have to lie. The lie you must tell the thief, as soon as you notice your stuff is gone, is that you do not think the person is a thief. Never let a low life know you think he is a low life, even if you do. Most thefts are crimes of opportunity. The thief sees something and makes the grab. They are not usually prepared emotionally and are shaken by what they have done. This shakiness is not always guilt. It might just be fear of getting caught. You caught them, but if you give them a way out, in their despair they take it if they can tell themselves that you don’t think they are thieves and liars. Thieves and liars never want to be called thieves and liars and react with a great deal of hostility if you angrily confront them with the truth. In order to comfort a liar, you must lie, and when you lie, you will enable the liar to lie to himself–only then will you get to the truth that the person took something, you know it, and you want it back. Here’s your script:

Are you like me? I am always gathering everything together and tossing a bunch of stuff in my bag without knowing what I have. I just grabbed someone’s money by accident. Do you think maybe you did the same thing..? I do it all the time

My standard line when I see my money is missing and the guest is trying to figure out my complicated front door lock but finds himself stuck. Seems transparent, doesn’t it? Overly simplistic? Couldn’t possibly work? This strategy works like a charm.

There’s a bit of mystery to the confession 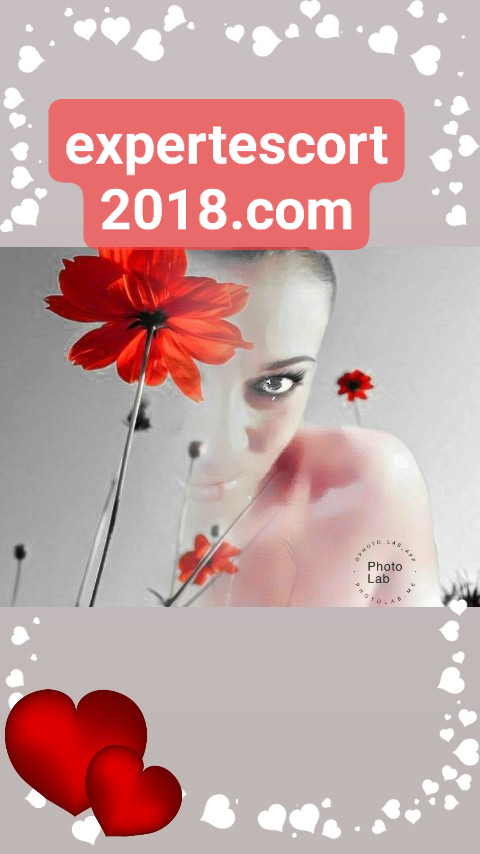 I have always wondered why people do not maintain the front of ignorance. It would be simple to do so, especially since my strategy requires that I not accuse the thief. Yet there is something within everyone who I have caught stealing from me that does not allow them to maintain the lie. Maybe they are just being practical. As I write this blog I had the realization that the strategy only works on someone who I know stole from me. If I don’t know the identity of the responsible party, I have never seen anyone volunteer information I didn’t already have.