I read an excerpt of this book. It was well written, the feelings were genuine, although I disagreed with the conclusions. The author was told to cover up by well meaning teachers since she was a pre-teen until well into adult hood because her breasts were a distraction to the males. The author thought people objected to her body because of racism. She said she was assumed to be fast and loose because she was a black woman with large breasts. She felt ashamed of her body, so different from smaller white women. I think people felt free to voice their negative comments more freely to a black woman, perhaps, although I am obviously speculating. But I think the issue is that males are distracted by any breasts, on any woman, no matter what race, age–in fact, you name the variable and I am certain males can overlook anything to focus on those breasts. Women who look like what men want, sexually, are automatically sexualized, and again, I don’t think that is racial. But disrespect, oh yeah, people feel more free to say whatever they want to us. Can I prove this? No. But I believe the disrespect is far more free flowing toward women who look like me.

When I say women who look like me, I am talking about brown skinned women. I was never a large breasted woman until quite recently, and they are not the kind of large the author of the book is writing about. I was fully grown, and knew how I wanted to present myself and when I had the surgery I simply stepped into the role I was well prepared for by my work as a prostitute, yes, but also by my membership in a culture that is obsessed with breasts while insisting nipples always be covered and most of the breast draped, when women are in public. Maybe it is a forbidden fruit thing. When I was young, but before I understood that my breasts weren’t getting any better, I became a cross-country runner. I was good, I was never going to be great. I worked hard, and I had the body that showed it. If you watched the women’s soccer team playing in world cup this past year, you saw women who looked similar to me. In the upcoming Olympics, when you see the gymnasts, those are the athletes I most resembled because they are also my height as well as build. I was proud of myself, but other people had a lot to say that was quite negative:

There will come a day when being mistaken for transgender will not be an insult. That day, is not today.

Caroleena, speaking of the intentions of people who, in her pre–boob job days, commented on her fit body and flat chest. In January 2020, she has a different look. 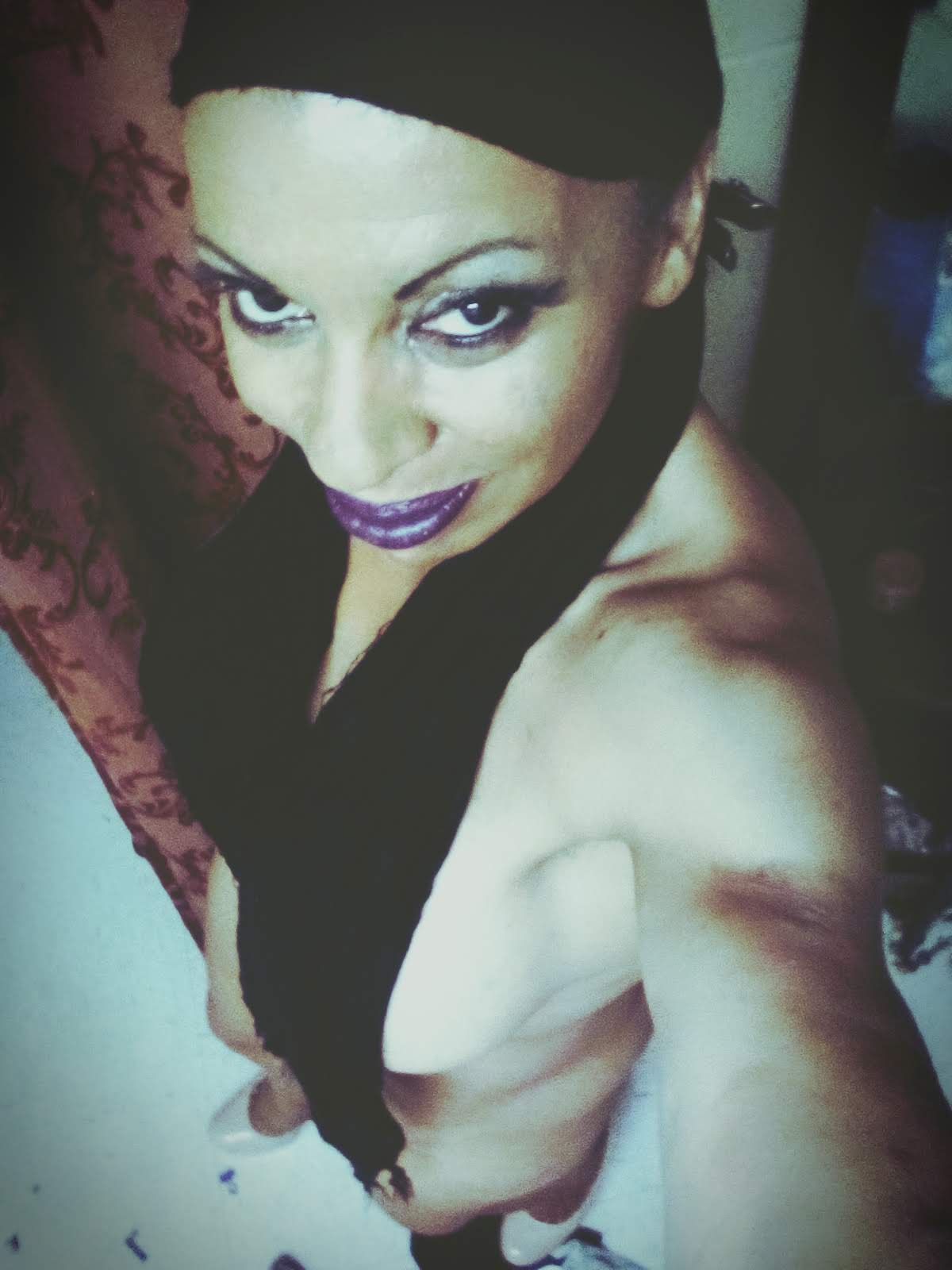 There was a time when being considered gay was automatically an invitation to fight–gay, homosexual, those were “fighting words,” and people always meant to offend when they hurled these epithets. Today, “gay” and “homosexual” are not necessarily insults, but the same progress has not been made with the word “transgender” and pejorative terms for tg. People always meant to hurt me. The weird thing is that although I loved being considered attractive, I was not willing to give up my workouts, not even when I was using. I would rather be muscular than overweight and I actually liked how I looked. I didn’t feel at all good about the name calling but it didn’t change me.

Long story short, I met a man who supported me and my concern for a feral kitten I adopted. He ended up giving me thousands of dollars for first rate cat care, and other things, and I used the money for a breast augmentation. My fit butt looked flat compared to my new front. I allowed some weight gain, and now have the standard hour glass figure. Now, the majority of people admire my body, but a couple have called me fat. Now the thought of being seen as fat, shames me.

Caroleena, marvelling at her inability to be totally at peace with her appearance due to what other people say.

This site uses Akismet to reduce spam. Learn how your comment data is processed.